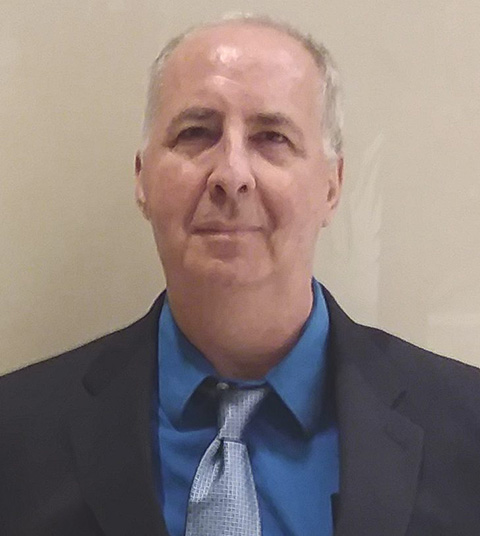 Steve is a registered U.S. patent attorney and member of the Maryland bar. He is primarily engaged in patent preparation in the electrical, software, and mechanical arts.

Steve has drafted and prosecuted patents and/or written technical documentation for major corporations, smaller companies, and start-ups. Steve is also an inventor in the smart-items space with issued U.S. patent numbers 9,224,096 and U.S. # 9,786,145, and issued European patent EP 2,801,049 B1, with other patent applications currently pending.